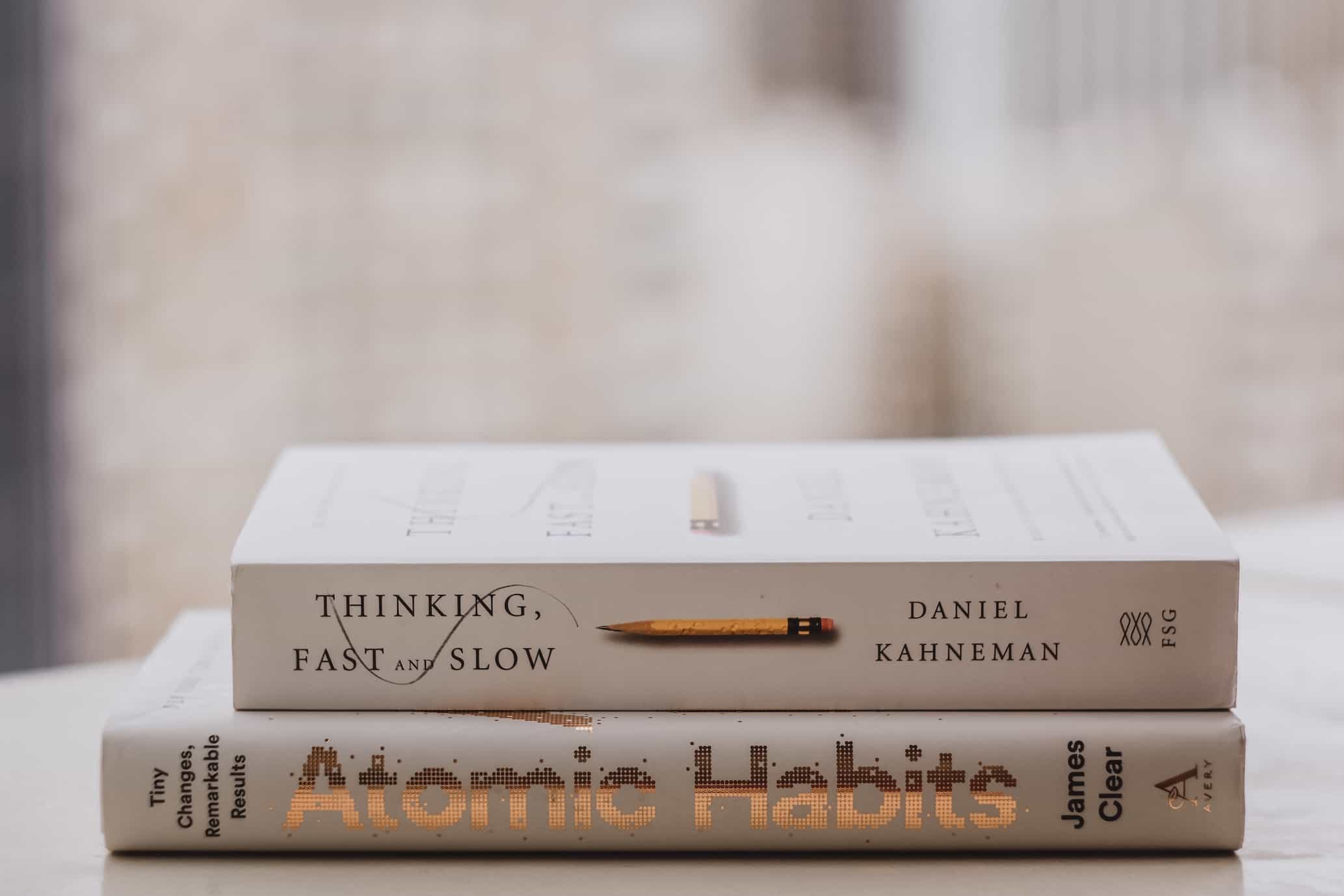 1. A TIME FOR MERCY by John Grisham

A Time for Mercy is a timely book, as it shows ways in which violence by or against law enforcement officials can complicate the pursuit of justice.

When Breath Becomes Air is a non-fiction autobiographical book that faces mortality and the relationship between doctor and patient, from a gifted writer who became both. It is a memoir about his life and illness, battling stage IV metastatic lung cancer.

Ready Player Two is a science fiction novel by Ernest Cline and released in 2020. It is the sequel to his 2011 debut novel Ready Player One.
Wade Watts makes a discovery that changes everything in days after winning OASIS founder James Halliday’s contest. Hidden within Halliday’s vaults, waiting for his heir to find, lies a technological advancement that will once again change the world and make the OASIS a thousand times more fascinating and addictive than even Wade dreamed.

Inspired by the latest discoveries in biology, psychology and neuroscience, James Clear have devised a guide that is easy to assimilate, with the help of which good habits become inevitable and bad ones impossible.
In Atomic Habits, Clear will show you how to overcome lack of motivation, how to change the environment to encourage success and how to make time for new and better habits.

For more than twenty-five years, Dr. Robert L. Leahy has helped thousands of people defeat the worry that is holding them back.
The Worry Cure is for everyone, from the chronic worrier to the occasional one. This book is made to address general worries like the unique issues surrounding some of the most common areas of worry—relationships, health, money, work, and the need for approval.

6. THE RETURN by Nicholas Sparks

A moving new novel about an injured army doctor and the two women whose secrets will change the course of his life.

7. THE BEEKEEPER OF ALEPPO: A NOVEL by Christy Lefteri

The unforgettable love story of a mother blinded by loss and her husband who insists on their survival as they embark on the journey of Syrian refugees to Europe.

8. WHERE THE CRAWDADS SINGS by Delia Owens

The story asks how isolation influences the behavior of a young woman, who like all of us, has the genetic propensity to belong to a group. The clues to the mystery are brushed into the lush habitat and natural histories of its wild creatures.

The book gives us practical and clarifying explanations of how decisions are made both in business and in everyday life, showing us how we can use different techniques to avoid the mental awkwardness that often puts us in trouble. Fast thinking, slow thinking will change the way you think about thinking.

10. HOW TO WIN FRIENDS AND INFLUENCE PEOPLE by Dale Carnegie

Carnegie offers practical advice and techniques, in his exuberant and conversational style, for how to get out of a mental rut and make life more rewarding. His advice has stood the test of time and will teach you how to: make friends quickly and easily; increase your popularity; win people to your way of thinking; enable you to win new clients and customers; become a better speaker and a more entertaining conversationalist; and, arouse enthusiasm among your colleagues. This book will turn around your relationships and improve your dealings with all the people in your life.

Man's Search for Meaning is a 1946 book by Viktor Frankl about his experiences as a prisoner in Nazi concentration camps during World War II. Also, he is describing his psychotherapeutic method, which involved identifying a purpose in life to feel positive about and then imagining that outcome. Practically, the way a prisoner imagine the future affect his longevity. The book is about everyday life experience concentration camp reflected in the mind of the average prisoner.